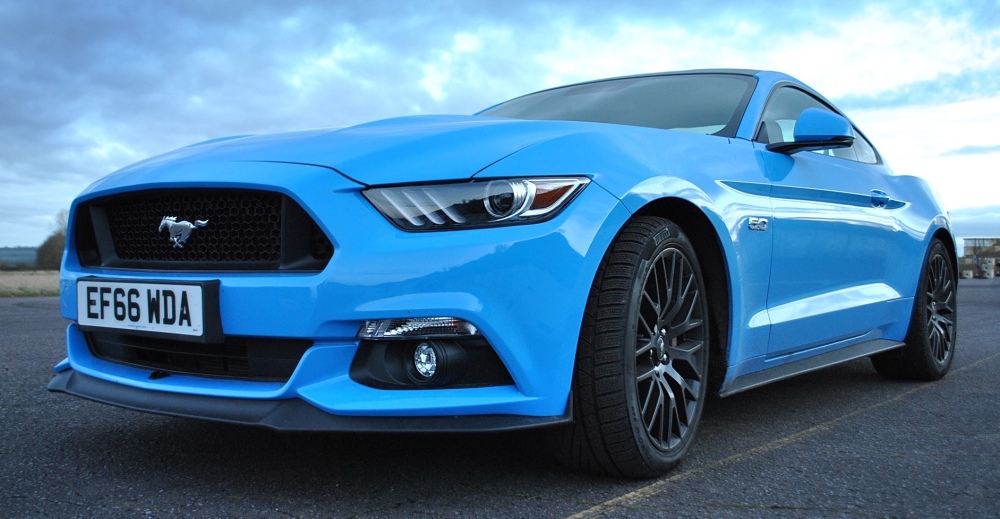 I’m a classic car fan, particularly a classic Ford fan, so I really didn’t think I’d be that impressed by the new Ford Mustang. New cars in my opinion (with a few exceptions) are plastic, soulless and just not my cup of tea stylistically. I like a car that can be fixed without plugging it into a computer and will be easy to maintain and keep on the road when a Mad Max style apocalypse occurs. So this car goes against my better judgement; nonetheless, I love it.

Now this Ford Mustang Fastback isn’t a brand new idea – it was launched as a righthand drive version in the UK a few years ago – but it’s the first time I’ve experienced it for myself, seen it up close and been enamoured by its overall awesomeness. The Mustang’s body reduces drag and enhances downforce improving the car’s performance, the 5.0-litre V8 version (I’m not even going to pretend I’m interested in the smaller engine) can do 0-62mph in 4.8 seconds, drumming up an impressive 410 bhp. It’s got launch control and line lock for “track days” and modes include Normal, Sport-Plus, Track and Snow/Wet – meaning it’s ready for anything. The styling actually isn’t too plastic, the body looks mean and beautiful, the interior is a really nice place to be and once I was in this car I was in no hurry whatsoever to get out.

My favourite aspect of the Ford Mustang is the fact that it’s a hell of a lot of fun, this car isn’t looking for a driver who takes themselves too seriously. It’s not a posing machine, it’s not aimed at footballers or anyone with hair extensions. Dare I say it, this is a driver’s car, I believe it’s aimed at petrol heads who don’t have supercar money and even if they did they wouldn’t be seen dead in anything that predictable. This Mustang looks damn good and it sounds like a muscle fuelled hellion. I have a long wish list of cars and this has just been added to it (in Magnetic Grey though). 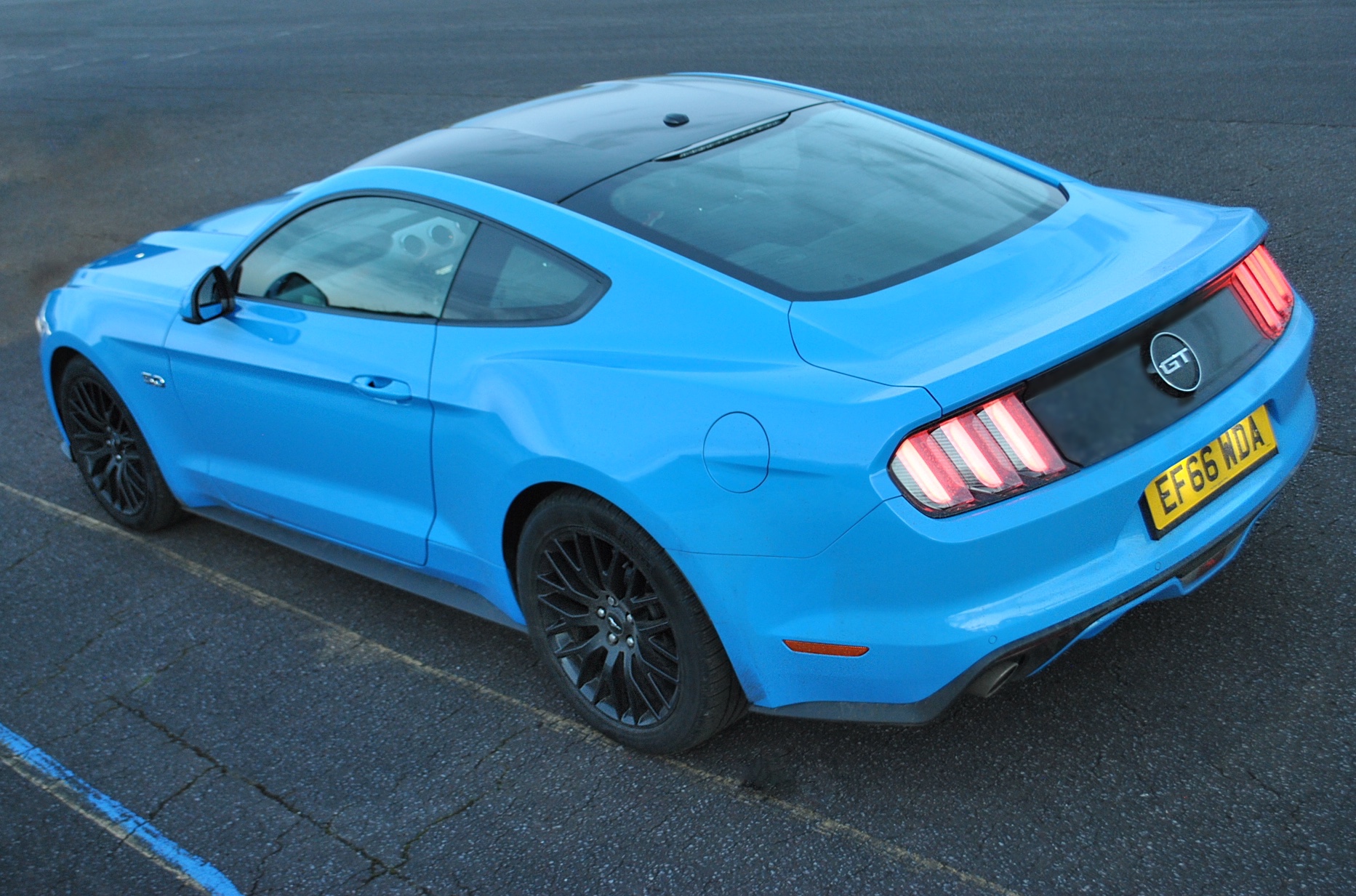 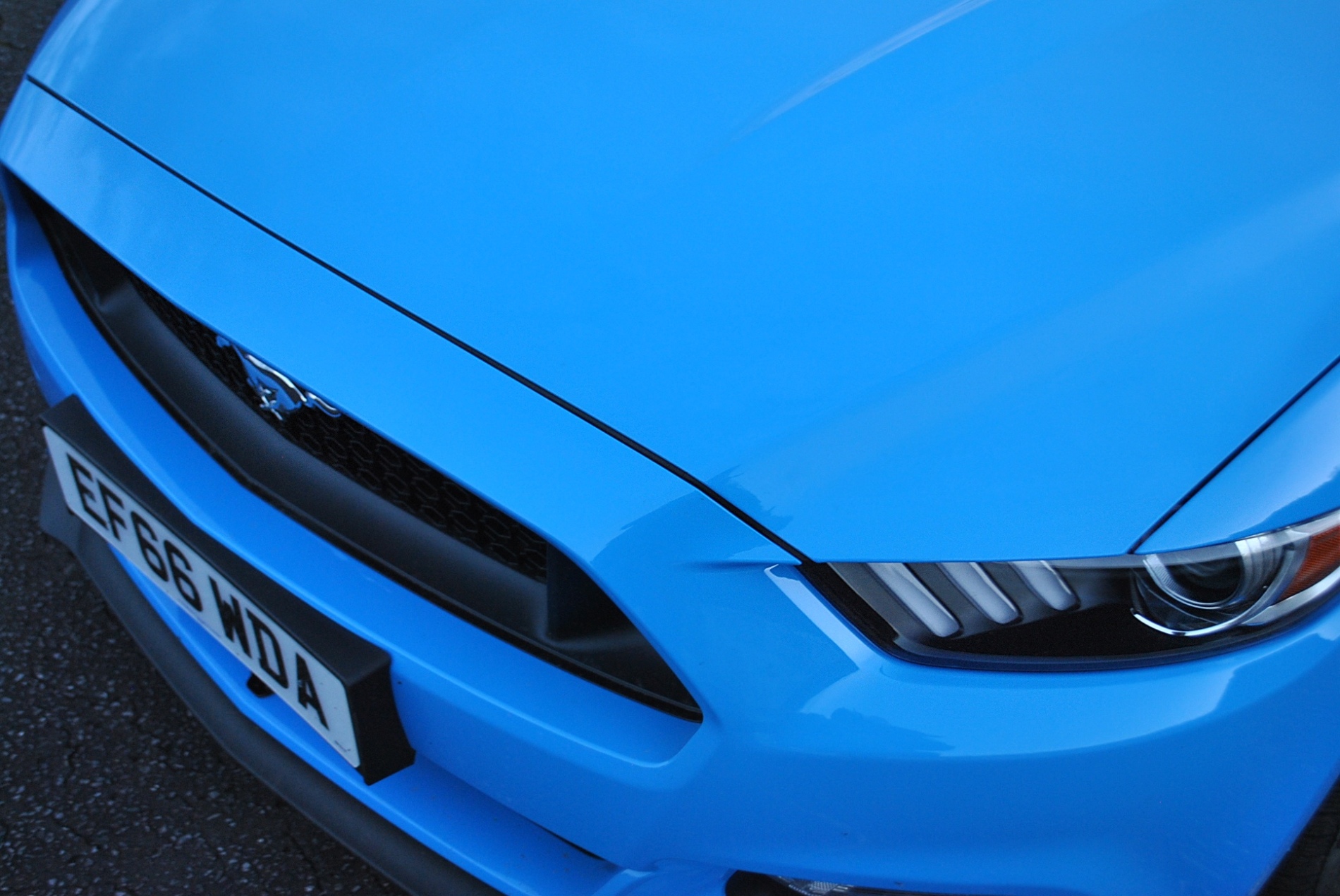 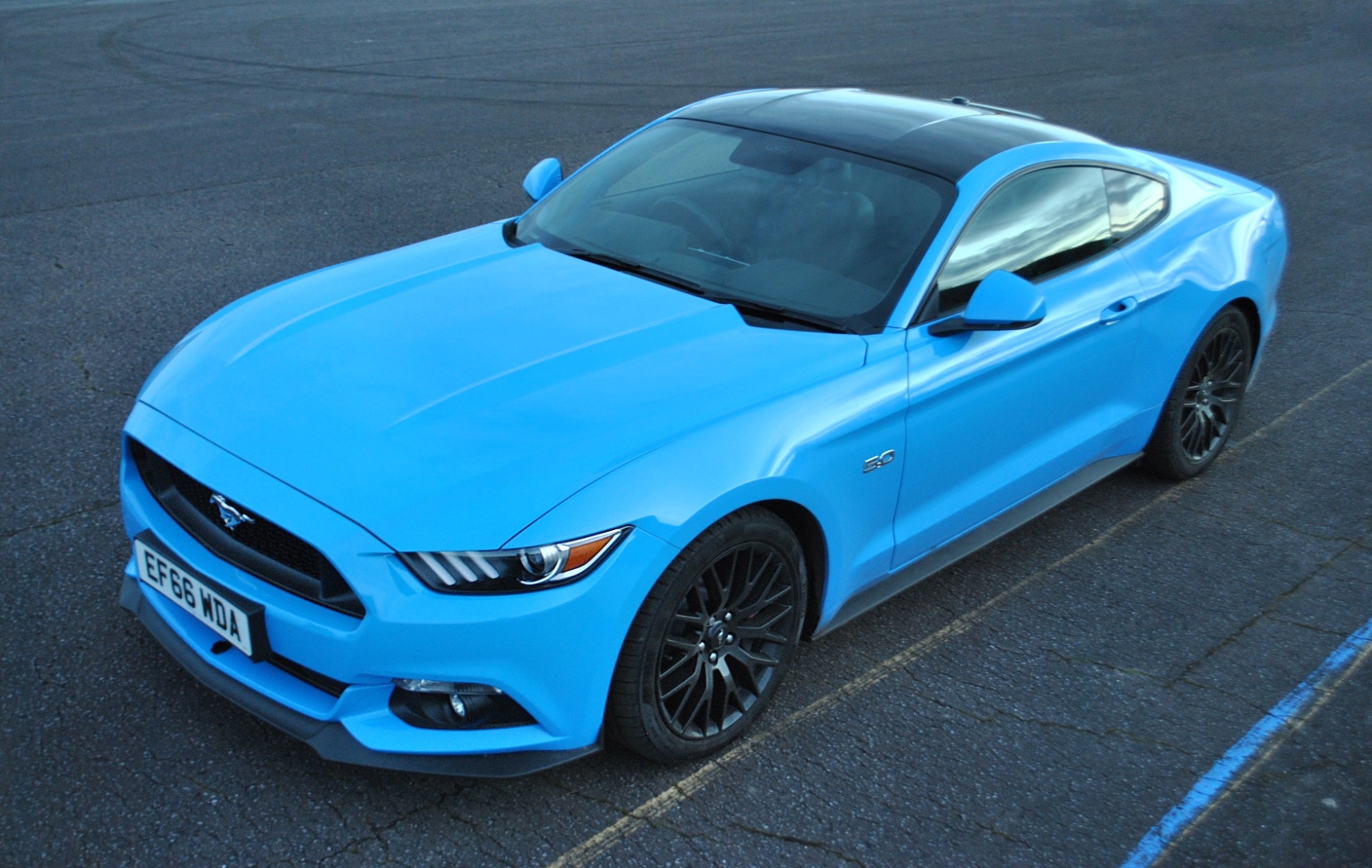